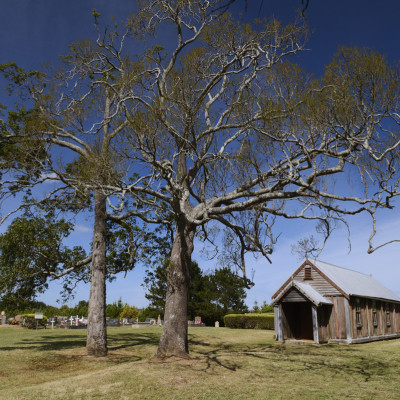 The Oaks Community Church Built in 1838

St Mathews Anglican Church at the Oaks is believed to have been build in late 1838.No early records survived before 1882 however a register from St Marks Parish at Picton records marriages baptisms and burials conducted at the little slab church and an early entry includes the baptism of Alfred Wild, son of John Benton and Emmeline Wild on the 21st April 1839. A marriage of John Post to Bridget Carrick was recorded on 24th July 1839 and a burial at St Matthew’s churchyard was conducted on the 8th March 1840 for Robert White. These ceremonies were all performed by Chaplain F. Wilkinson. The same register shows there were other entries indicating the Rev. Thomas Hassall conducted burial services for three other people from The Oaks prior to 1840.

Originally constructed of locally sourced timber, archival imagery of the church shows it was constructed in an L shape, but after damage caused by white ants extensive renovations in 1923 saw the church altered into its rectangular form.

St Matthews undertook another facelift in 1982 by The Oaks Historical Society volunteers who ensured the historic building was kept preserved.

The cemetery surrounding St Matthews is home to some unique headstones, including of First Fleeter Henry Kable and caskets removed from Burragorang Valley before it was flooded for the Warragamba Dam. The church still operates today for services, weddings and funerals. 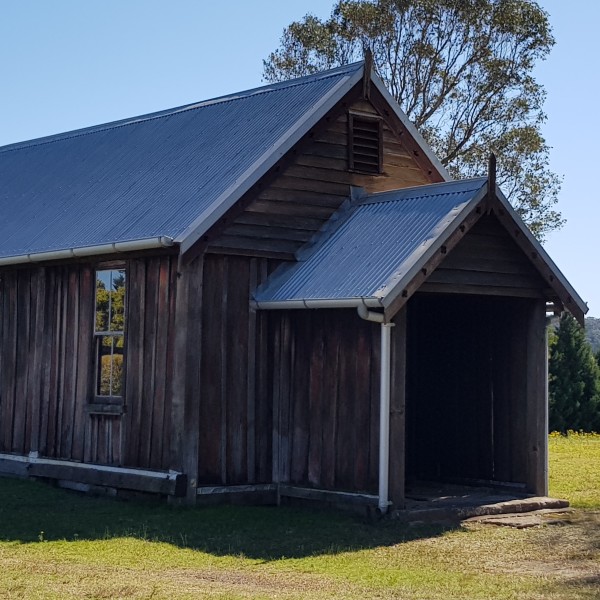 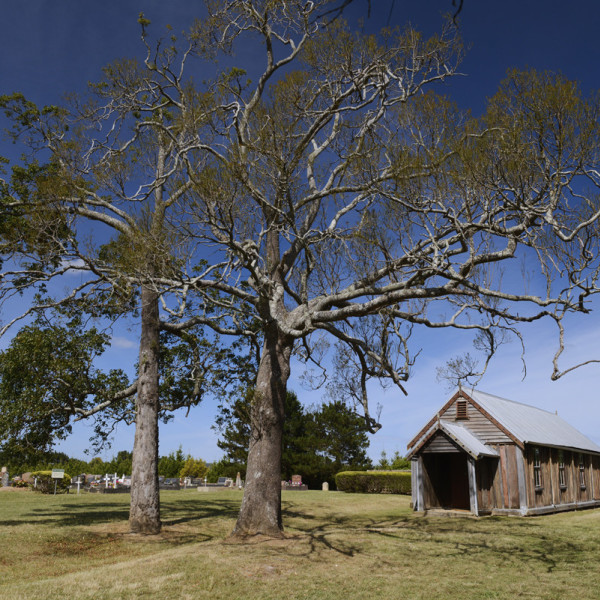 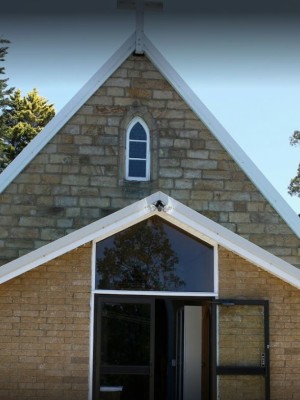 St Aloysius Church at the Oaks 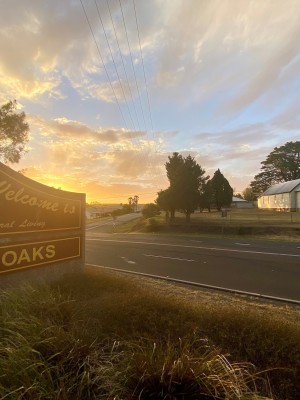 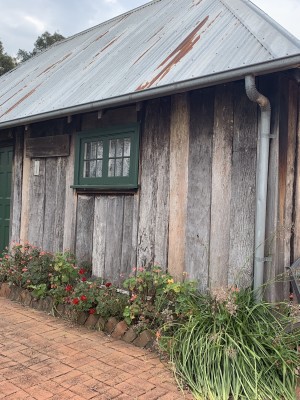 The Oaks
View all View all